Jenkins Thanksgiving To Do Update

Ok folks; hold on because if you thought that entertaining ourselves would not be plentiful enough with our great conversations, London Rummy card games and such…you may not have to go too far from the house for other entertainment outside besides the casinos. I’m going to list just a few places below that DON’T include going to Baltimore or even Washington DC! These places look to be within a 15 minute drive or less from where we are staying! Ok folks here we go!

If you would like to catch up with Denzel Washington starring in “Flight”, Daniel Day-Lewis starring in “Lincoln” or even the latest 007 Bond movie called “SkyFall”…Don’t just catch it but rather LIVE the experience with the latest viewing technology at Cinemark Egyptian 24-screen movie theatre that features “HFR” brand new motion picture format in what they call their XD Extra large – extreme entertainment with Ceiling–to-floor and wall-to-wall screen, custom sound and premium seating ensure that every seat is an intense sensory experience. This NOT the only movie theater in the area but it’s supposed to be the best one though. 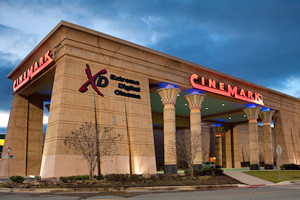 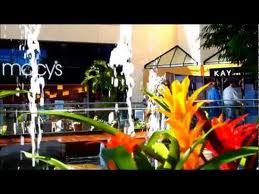 Stay tuned for tonight’s Thanksgiving update that will cover a couple of topics such as housing and what we can all do before our 4pm check-in arrival.

Have a Blessed Monday and I hope your bags are packed,

This entry was posted in Thanksgiving. Bookmark the permalink.